Welcome to our creative hub 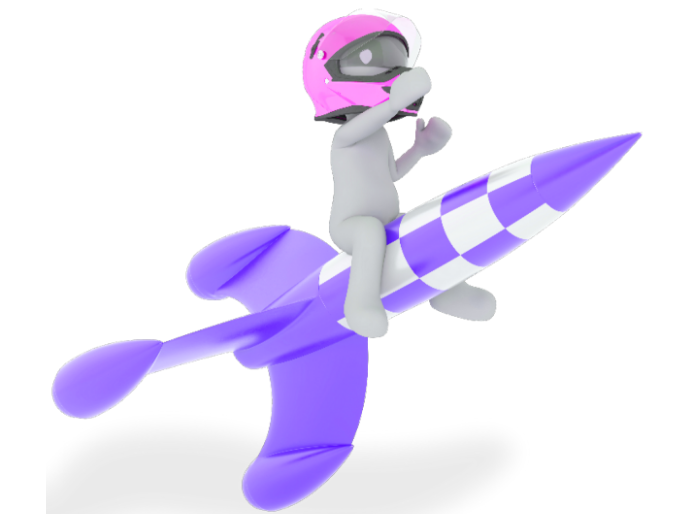 We are an allround marketing creative agency without the usual blabla!

The Wave is the place where todays change-makers venture for new and interactive marketing services.

We formulated various campaigns, like orchestrating an African tribal show where beautiful statement pieces of Zyllva Jewelry were presented. Or our involvement in executing and overseeing Wehkamp’s “new target audience” awareness campaign that mobilized a group of young influencers to set up their own sub-webshop that included their favorite Whkmp’s OWN products.

We also have given a voice to companies that promote Africa culture, and we’ve helped make a small dent in the universe by educating women how to value themselves more through educational workshops we provided for The Student Hotel and CIC’s Venture Cafe.

Hit us up to create branding  that’s personable, memorable, and most importantly – built to convert.

We design website aesthetics and programming codes that “tell” a website how to look and to function.

We turn your online presence froma “meh” into an irresistible siren call by creating captivating online strategies and campaigns.

We’ll make your business popular among its fans and consumers without any internet marketing efforts. Wanna bet that we can pull that off?

Drink a glass of wine while we work tirelessly on creating interactive campaigns, event and experience ideas and turn them in to projects.

Get us all to yourself for a hardcore, head-down period of writing and strategizing online and offline ad campaigns.

if you, like us believe that pineapples don’t belong on pizza and Britney Spears is still the Princess of pop, then say hello! We might be a great fit!

Open
10am – 6pm monday – friday
Closed on Holidays and weekends